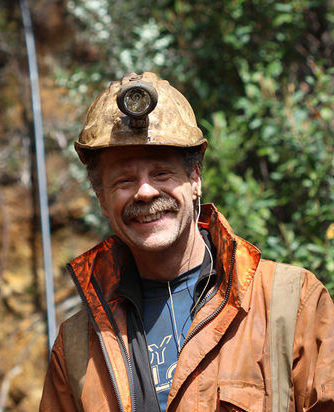 Born in December of 1961, John Cornish, a native of Washington State, waited until age 29 to experience his first serious exposure to things crystalline and paleontological when he noticed treasures displayed at a friend’s home. Burning with a desire to learn more and to experience his own discoveries, a quick field trip soon resulted where marine fossils from local sediments immediately yielded a fascinating immersion into the exotic world of field collecting. During his most active year, he visited 113 mineral and fossil localities, all documented in Field Trip Journals, now chronicling a 20 + year pursuit and totaling several thousand pages of text and illustration!

John owns, or is a partner in, several specimen mining properties in the western United States and specimens John’s collected grace the displays of many of the world’s premier institutions and collections. When home, John enthusiastically shares his passion for minerals and fossils through a presentation he calls, Geology ROCKS! Over 25,000 people have seen his talks, the majority presented within the Olympic National Park through an educational and environmental themed partnership. He owns and operates John Cornish Minerals and is represented at our country’s largest mineral shows as well as at local shows in the Pacific Northwest. Among his accomplishments, Sitsqwayk cornishorum, a 6-meter fossil cetacean (whale) and Asthenognathus cornishorum, a fossil decapod (crab), have been named in his honor. John last spoke at the symposium in 2016.

Down and Dirty, Mining Australia’s Adelaide Mine

In his picture-rich, story-filled presentation, John will share the extremes and the adventures of successfully mining the world’s most prolific producing crocoite mine. Highlighting the recovery efforts expended to recover specimens from the historic Red River find, John will share the excitement and will offer his thoughts leading to the recovery of fantastically colored, monster-sized, crocoite specimens the likes of which had never been seen before.

Specimen Collecting at its BEST! 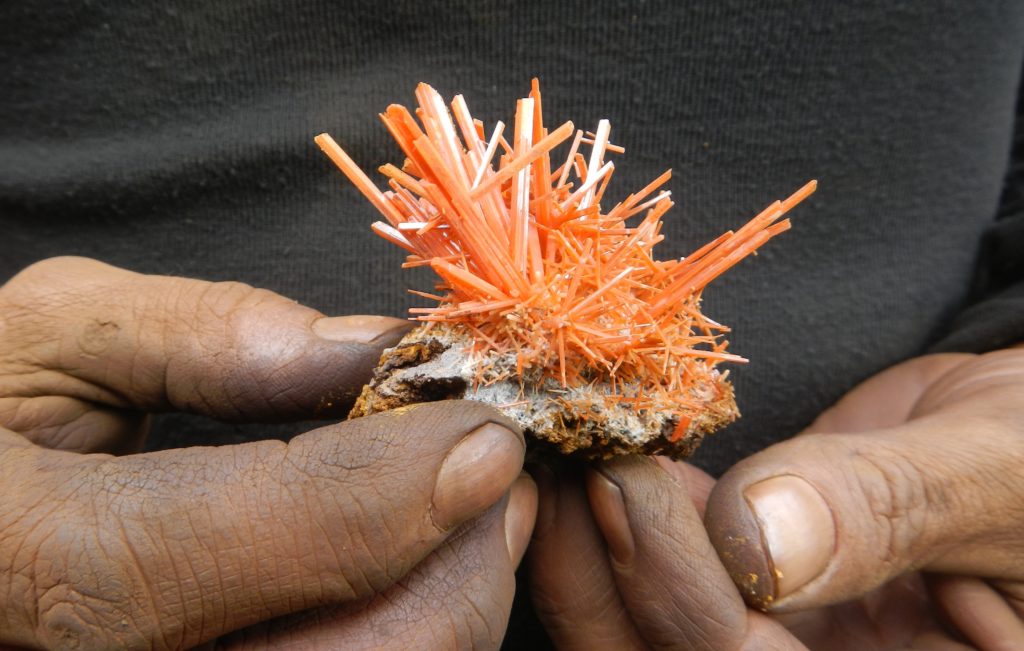