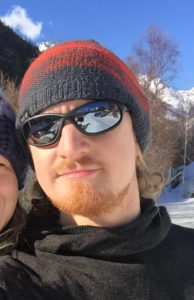 Mike Rumsey has been professionally curating minerals for 18 years, 15 at the Natural History Museum in London (often still referred to in the US as the British Museum) and 3 whilst a scholar at Oxford University. Mike’s passion for preservation and collecting was clear from an early age when he was interviewed for a BBC documentary about kid collectors aged just 9. Minerals and geology ultimately became his collecting passion – merging his love of the outdoors with science and adventure. Mike is an internationally recognised and accomplished curator/researcher with a deep understanding of systematic mineralogy. His research focuses on the mineralogy of the British Isles, history of collections and collections based academic research. He has over 50 peer review scientific publications, sits on two academic editorial boards and two advisory panels. He is the United Kingdom’s elected member on the IMA Commission of New Minerals, Nomenclature and Classification and was honoured in 2012 for his work on type specimens and curation with the naming of the rare lead fluoroxychloride mineral ‘Rumseyite’. If he hadn’t become a mineralogist he likes to think he would have been a pro-snowboarder!

The Mineral Collection at the Natural History Museum is one of the largest, most historic and culturally significant in the world, comprising around 200’000 specimens and several thousand gems. Specimens from the UK and Europe dominate, but it is one of very few actively growing, truly global collections, with samples from every continent on our planet. You are invited to join Mike in an overview and appreciation of the important European characters and specimens that built this incredible collection.

We will meander through the ‘curiosity cabinet’ origins of the early 1700’s, the links to European nobility, the significance of the collection to the scientific revolution in chemistry and formulation of geology as a science. We will investigate the impact of mineral collecting as an academic pursuit for the aristocracy and well-heeled during the Victorian era and regale stories about just how far adventurers would go in order to contribute to the collection and scientific knowledge. Finally, Mike will bring you up to date with a little current scientific research, highlighting how mineral collections in museums now are just as important as they have always been. 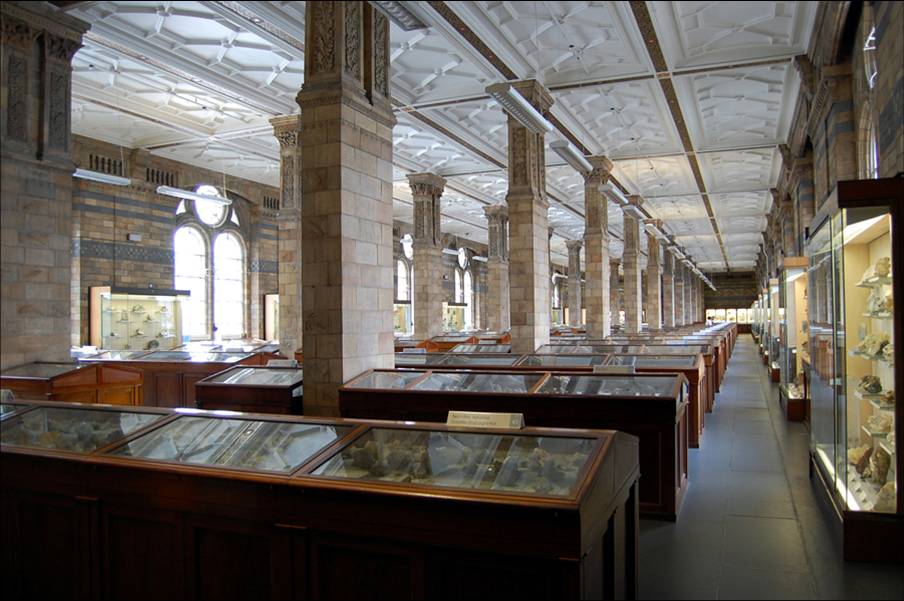